King was the chief spokesperson for nonviolent activism in the Civil Rights Movement, which protested racial discrimination in federal and state law. The campaign for a federal holiday in King's honor began soon after his assassination in 1968. President Ronald Reagan signed the holiday into law in 1983, and it was first observed three years later. At first, some states resisted observing the holiday as such, giving it alternative names or combining it with other holidays. It was officially observed in all 50 states for the first time in 2000.

In this video you'll learn something about his life and his famous speech "I have a dream...".

Review of Passive Voice with Reporting Verbs. Have Something Done 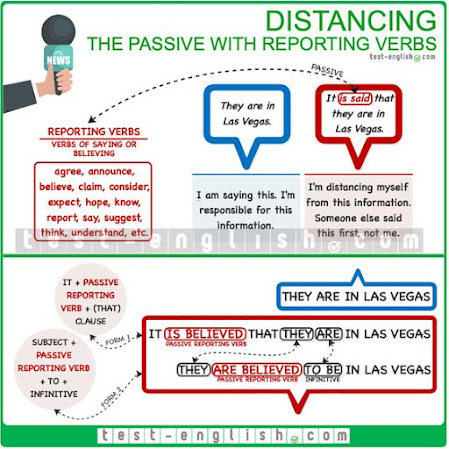 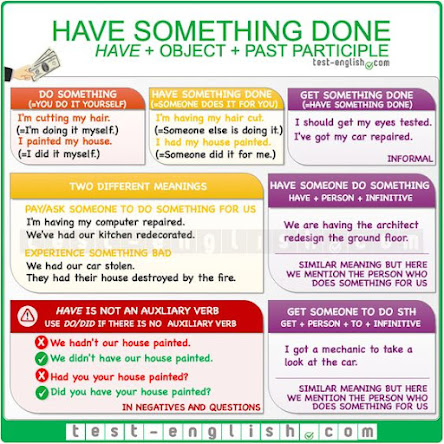 After studying the different options for passive voice, take some practice with these tests.
Publicado por Begoña en 00:30 No comments:

Have you ever wondered why dogs put their heads out of car windows?
Watch this video and learn more about this common behaviour.
Publicado por Begoña en 00:00 No comments:

Do you play Minecraft? Check out this gigantic city built by 19-year-old Duncan Parcells!

The Most Expensive Nannies In The World

We go inside the most exclusive school for nannies in the world. They are not just trained to cook and sew, they also learn self-defense techniques and driving in dangerous conditions. It’s Mary Poppins, with a little James Bond thrown in for good measure.
Publicado por Begoña en 00:21 No comments:

Email ThisBlogThis!Share to TwitterShare to FacebookShare to Pinterest
Etiquetas: From lost to the river, News
Older Posts Home
Subscribe to: Posts (Atom) 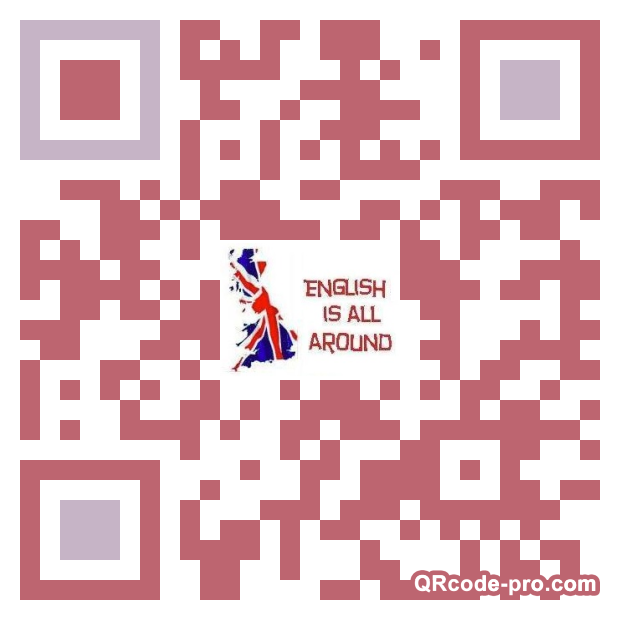