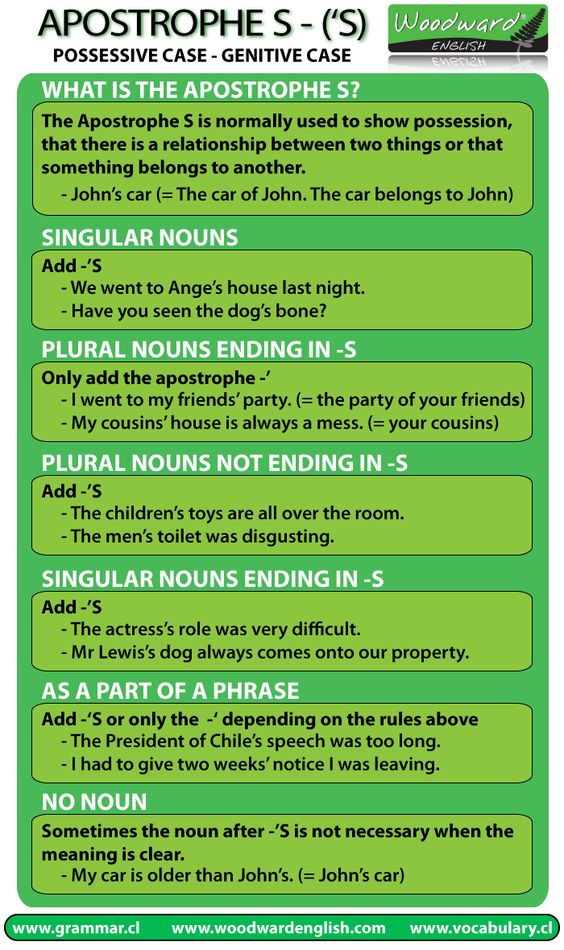 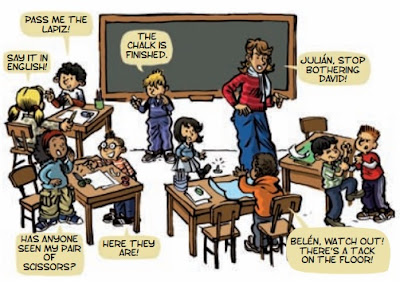 You can find a good list in this link.

As I told you in class, this year is a good moment to get an English Certification before going to university, and FCE is an option.

An upper-intermediate qualification which covers use of English in real-life situations and study environments. Learners are expected to understand the main ideas of complex texts taken from a range of sources (such as magazines, news articles and fiction), demonstrate different writing styles (such as emails, essays, letters or short stories), follow a range of spoken materials (such as news programmes and public announcements), and keep up in conversations on a wide range of topics, expressing opinions, presenting arguments and producing spontaneous spoken language.

You can visit the oficial webpage to know about the exams, dates, places and even test your level.

Email ThisBlogThis!Share to TwitterShare to FacebookShare to Pinterest
Etiquetas: News

Million Reasons. It's a pity we couldn't see you in Barcelona last week 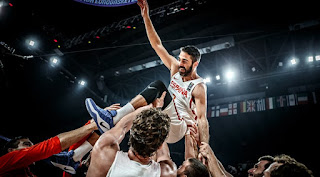 Spain overcame a gallant Russia 93-85 to win bronze and send retiring captain Juan Carlos Navarro off in style.
Turning point: After trailing by 17 points midway through the third, Russia fought back gamely and capitalized on Spain's sloppiness with the ball. Russia continued their fight deep into the fourth, trailing 83-79 with under two minutes left with Spain without Ricky Rubio who earlier in the quarter was ejected after receiving his second unsportsmanlike foul.  However, Vitaly Fridzon badly missed a three-pointer that would have cut the deficit to one and Spain scored on the other end to restore their momentum.
Stats-don't-lie: Russia dominated from deep, which kept them in the contest, but Spain's size and domination inside proved too much - as highlighted by a convincing 38-27 edge in rebounds.
Game hero: In possibly his final FIBA EuroBasket game, Pau Gasol was brilliant for Spain. He dominated the second quarter when his brother Marc was injured and stepped up when Spain was challenged in the last quarter, where he scored 12 of his 26 points. He also had 10 rebounds and 3 blocks.
They said: "I am really proud of my team after losing in the Semi-Finals to get this success. I am proud of finishing my career with a medal. (I feel) both sadness and happiness. How it finished makes me happy. Maybe the 2006 World Cup is the proudest moment but every year is important and you learn something." - Spain captain Juan Carlos Navarro after his final international game.

Email ThisBlogThis!Share to TwitterShare to FacebookShare to Pinterest
Etiquetas: News